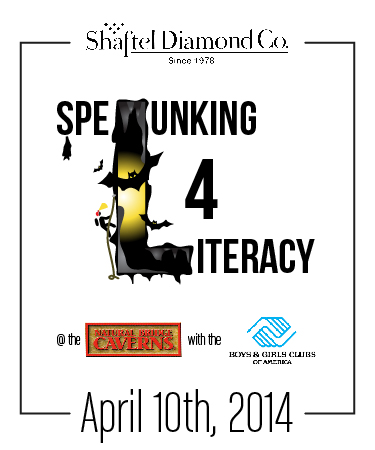 Avian Kingdom is launching their fourth children’s book in both Spanish and English on April 10th at the Natural Bridge Caverns. Over 2,400 copies of the bat-themed book, titled Neither Night nor Day, will be given away to children at local Boys & Girls Clubs of America and Galindo Elementary. As an official sponsor, Shaftel Diamond Co. is helping to make this an exceptional experience for thousands of Texas children!